For parade colors, the Holdfast Guard displays its war machines in brick red accented in gold and black.

The Confederation crest is always prominently displayed with regimental insignia set beneath it. The Hussars' divisional crest is a stylized version of the old Capellan emblem. Instead of the five spokes of starscape radiating outward, it more closely resembles a hand.

The command insignia is the planet Capella quartered by two dao swords running north-south and east-west.

Per FM:Capellan Confederation, pages 52 and 55. 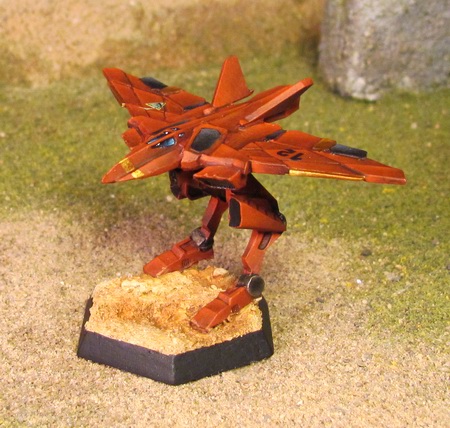 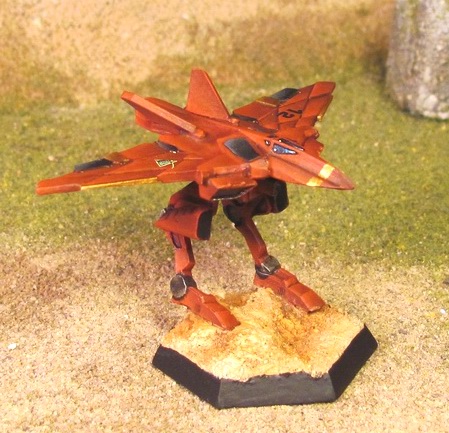 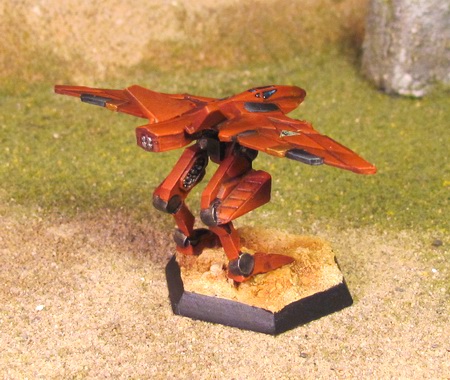