Green areas were done with Citadel Catachan Green, mixed with varying amounts of Skull White for layering/highlighting. Reaper's Leather White served as the base for the white portions, with Citadel Skull White used as highlights.

The organization's insignia is a stylized general's baton set against a yellow flag. The Fifth Lancers display the initials "R.L." below the Lancers insignia. Per FM:Federated Suns, pages 66 and 71. 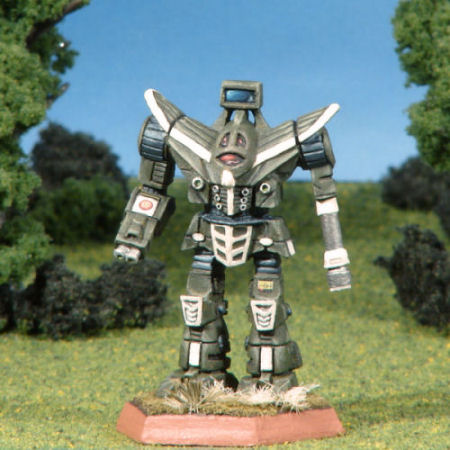 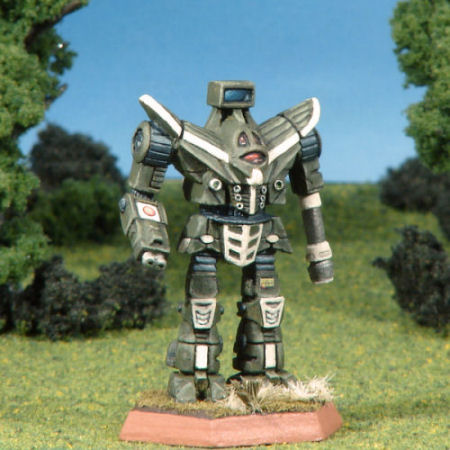