This mini has been modified to represent the "C" (Clan) variant. 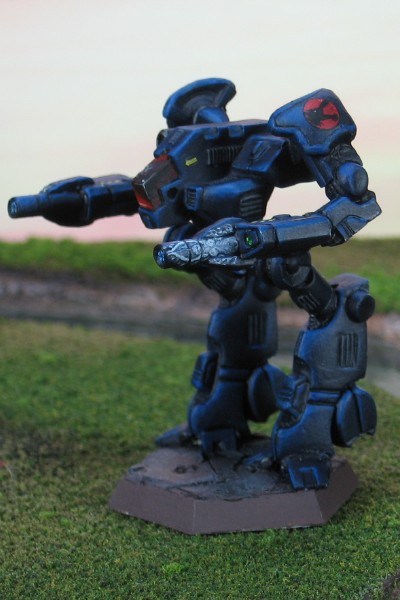 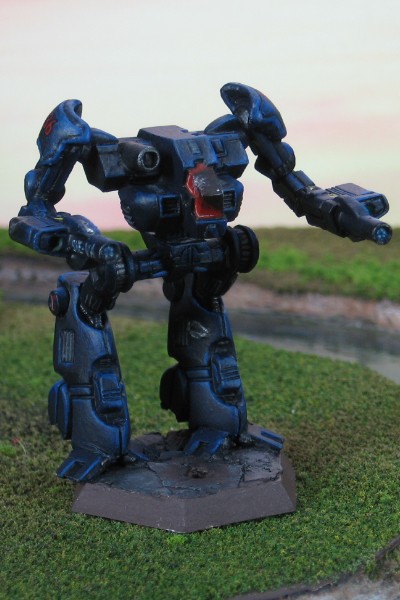