The Legion crest is a six-pointed star set against a half-yellow, half-black background. The Legions are not required to bear the dragon crest of House Kurita, though the commanding officer of each Arkab Legion voluntarily paints the dragon insignia on the upper left arm of his BattleMech to show the Azami allegiance to House Kurita. The members of the Second Arkab Legion adorn their 'Mechs with the Legion insignia and also cover the left half of the torsos of their machines and fighter fuselages with inspirational religious passages rendered in Arabic script. Per FM: Draconis Combine, pages 100 and 101. 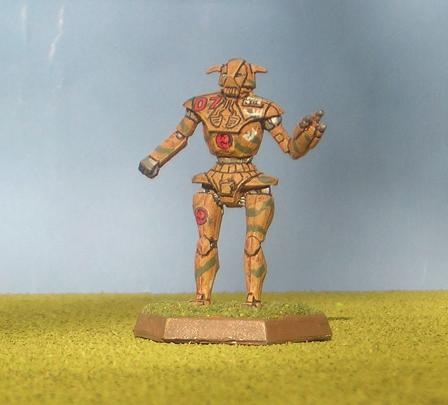 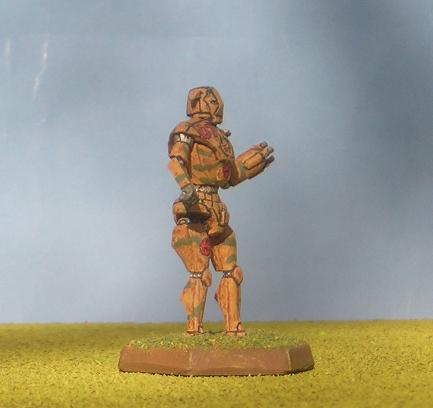 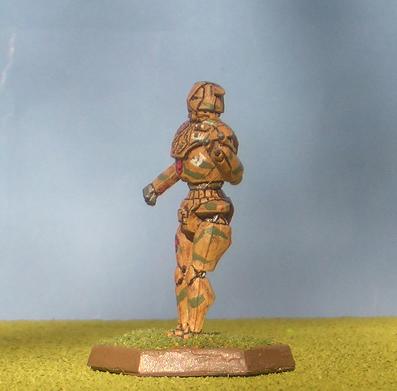